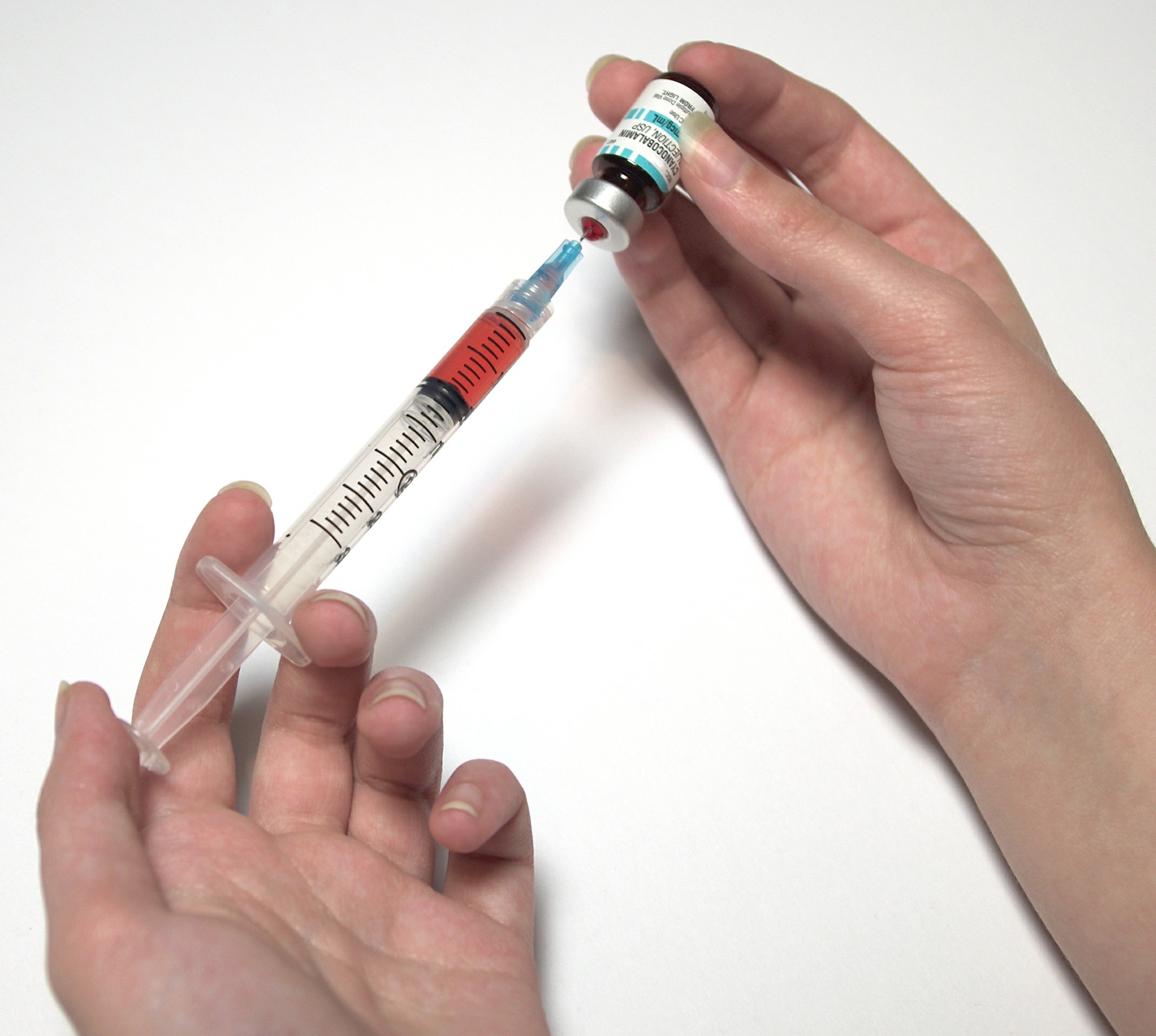 Vaccinations are given to create immunity for fighting severe diseases that can leave babies suffering with physical deformities, various long term side effects, or in worse cases can kill your baby. These illnesses can range from simple illnesses like chicken-pox or serious cases like meningitis, or polio.

When should they be given to your baby?

It is important to note that vaccinations are done according to a strictly monitored schedule, specially when it comes to babies. You will receive a vaccination card with a schedule listed on it, either from the public or private sector hospital. You will need to keep this record with you when ever you are going to meet the doctor. This is to make sure the correct dosages of each vaccine are given, and that they are given at the right time. If you have not received this from your hospital that your baby was delivered you will need to get this from your closest general hospital.

Types of vaccines given to babies

The following are few of the essential vaccines, though in some cases they are not compulsory to take.

BCG: BCG vaccine provides protection against TB meningitis. The current BCG vaccine contains a live attenuated strain of M. bovis. It is given to the infants as a single dose as soon as possible after birth. According to the national policy, all new bones should be given the vaccine before leaving the hospital, preferably within 24hours of birth.

A local reaction is common after the vaccination by way of a small tender red swelling at the injected area. It will gradually change to a small vesicle and then to an ulcer in a few weeks and will subside in 2 – 5 months leaving a superficial scar.

Hib: Hib (Haemophilus influenzae type b) is a bacterium that causes meningitis. It happens due to infection of the outer lining of the brain.

There can be mild reactions following Hib vaccination. Pain, redness, or swelling at the site of the shot are among common such reactions. These normally start within the day 1 and disappear after 1-3day of vaccination. More serious reactions are infrequent.

Hep B: Hep B protects the child from Hepatitis B which could cause long term serious illnesses such as liver diseases or liver cancer. Everyone up to 18 years should receive the vaccine. First dose is normally given to the newborn at birth prior to being discharged from hospital.

Sever reactions to the vaccine are very rear. Pain and soreness where the shot is given, slight fever, nausea, dizziness, and malaise are among mild reactions commonly observed following vaccination. Those who have had a serious allergic reaction to a previous dose of the vaccine should not receive additional doses. People who are moderately or severely ill should consult with their physician before receiving any vaccine.

Polio: Polio is caused by a virus entered to the body through the mouth. It causes paralysis and mainly affects children under three years of age. Children are given 4 doses when they are2monts, 4 months, 6-18 months and a booster when 4-6yrs.

Though there are no serious side effects of having Polio vaccine, some can develop soreness in the area where the shot is given. Apart from that, breathing difficulty, weakness, hoarseness or wheezing, a fast heart beat, hives, dizziness, extreme paleness or welling of throat are also possible.

Thos who experienced severe allergies to a previous polio shot should not get another one. If one is seriously ill at the time of the shot should wait until they recover. Adults who have never being vaccinated for Polio can also get vaccinated.

Common side effects after vaccination include fever, mild rash and swollen glands in the cheeks or neck. These appear mostly during the first 7-12 days after the vaccination. Though rear, serious allergic reactions can include deafness, seizures, coma, lowered consciousness and permanent brain damage.

a T d: Adult formulation diphtheria and tetanus vaccine referred to as (aTd) is a booster given to children over 7 years and to adults.

Reactions following vaccination are mild and are confined to the area injected. Among commonly noted are inflammation together with transient fever, malaise and irritability. Occasional nodule may also develop.

DT / dTpa: dTaP provide protection against diphtheria, tetanus and pertussis. DT vaccine is used as a booster to the DTaP vaccine and helps prevent tetanus and diphtheria.

There can be minor local reactions such as pain, redness and swelling round the injection site that may persists for several days. Mild systemic reactions Including fever, aches and malaise can occur following booster injections.

Jap B – Encephalitis (JE): Japanese encephalitis (JE) is a mosquito-borne disease spreaded through a virus. Many die out of the disease while those who survive will have permanent brain damage. Children will be immunized with the LJEV when one year is complete.
Those immunized may have local pain, swelling and redness, or fever. Rarely, some can develop neurologic symptoms such as encephalitis, gait disturbances and Parkinsonism.

Adverse reactions following rubella vaccination are generally mild. Common reactions include pain, redness and indurations at the site of injection. Apart from that, slight fever and rash, lymphadenopathy, myalgia and paraesthesiae are commonly reported.

The most accurate and updated information regarding vaccinations in Sri Lanka can be found in publications by Epidemiology Unit of Sri Lanka http://epid.gov.lk/

Their latest guides too are included in their website.

Note: You should get a vaccine schedule card from the hospital you go to, and this will be referred back to each time you go for a new vaccination. Some vaccine doses will change between private hospitals and government hospitals, so it is always recommended to meet your pediatrician before getting the next scheduled vaccine.