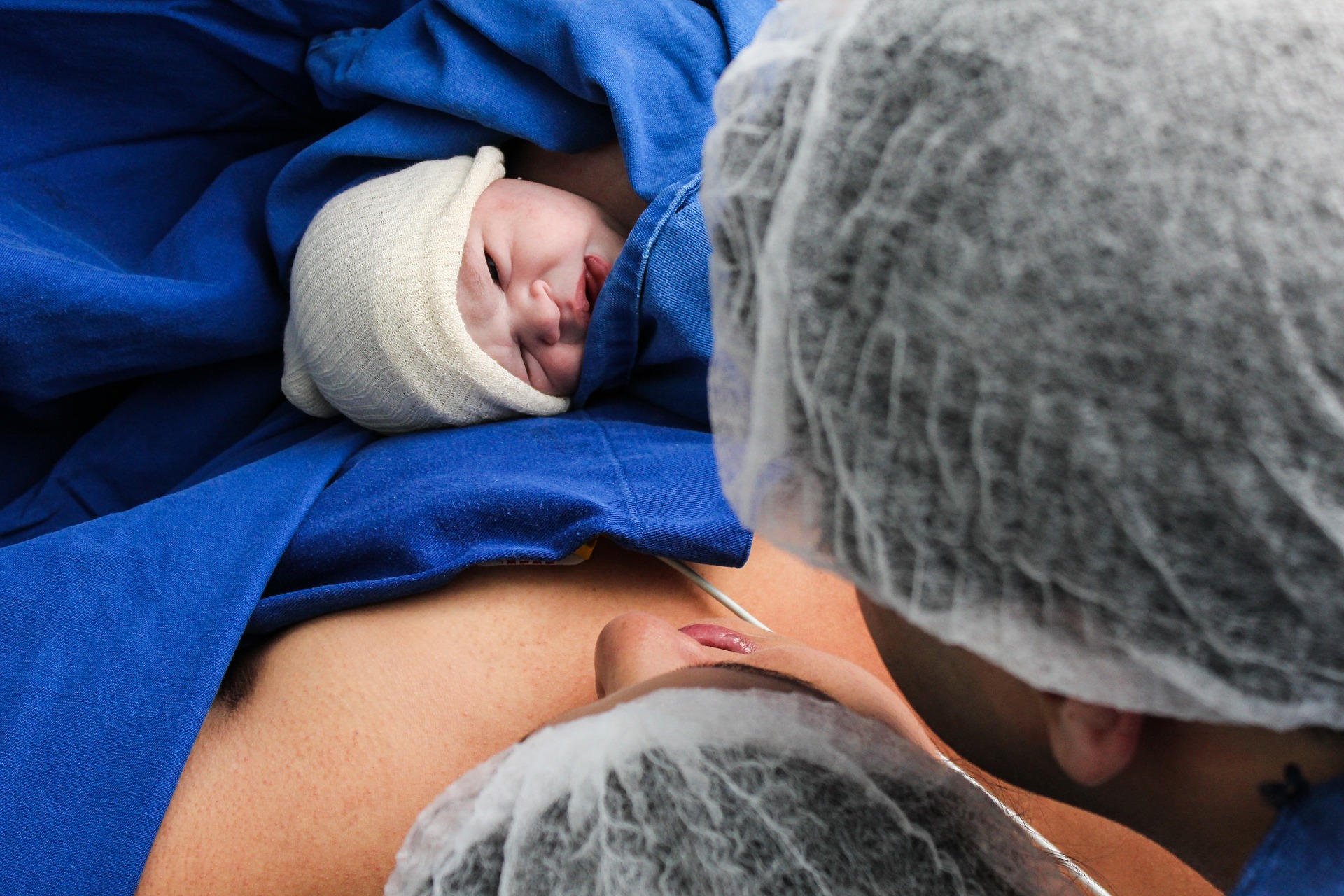 Towards the term your obstetrician will decide how your labour should be carried out; whether by normal vaginal delivery or through caesarean section.

Normal Labour Process – What to Expect

What is normal labour?

It is when the baby is delivered through the mother’s vagina (birth canal). The process time can vary between each mother and each delivery. A normal labour can be induced through medication or else can occur after the water bag breaks. The process involves pain and some mothers experience rather lengthy labour. The entire ordeal can range from as short as 1 hour to as long as 48 hours.

Why should a mother opt for normal labour?

It is known to be the most natural process of delivering a baby, and involves no medication and side effects. And most cultures will expect mothers to opt for this method. In some cases if the baby is about to be delivered very soon a normal labour will need to be considered.

The recovery process too from normal labour can be faster than that of a caesarean section.

There are cons of a normal labour, which can include problems such as urine incontinence (inability to control the passing of urine), and also risk of fetal distress if the normal labour extends for a long time.

Caesarean Labour Process – What to Expect

What is caesarean section?

It is when the baby is delivered through an incision in your abdominal and womb, opposed to going through the mothers vagina (birth canal), unlike a natural birth it is relatively painless.

Although now quite common in Sri Lankan context, it is important to keep in mind that a C-section is an alternative to having normal vaginal birth. It is usually not a chosen option but can come in handy when complications arise.

Why should a mother have a caesarean?

There are many reasons that could cause a mother to have a caesarean. One of the most commons reasons being that they had a C-section in the past. Although it is quite possible for a woman to have a normal vaginal birth after a C-section, it is usually safer to have another C-section to avoid any problems that were visible during the first birth.

Also if the baby is too large to come out during a normal vaginal birth, you may have to undergo a C-section. Causes such as fetal distress or umbilical cord wrapped around baby and babies who are in breech position result in caesarean section. In addition, when the placenta is lying lower in the womb, occluding the birth canal and separation of placenta from the womb early; caesarean section is a good option.

You will be able to avoid the pain that a mother goes through the process of normal labour. A caesarean section can be a lifesaving procedure and is a great advantage for those who have complications during the pregnancy. You will not have to go through the healing process of an episiotomy or have to suffer weeks of constipation after birth due to pressure.

A caesarean is a serious surgery, and is not a simple process. The mother is given local anaesthesia to suppress pain, but pain during recovery can vary from each mother.

Like any surgery, there is always a risk of infection, injury to your organs and blood loss. After having a C-section, you will be left with a scar across your abdomen.

In addition, when there is an incision placed in the womb, it weakens and there is going to be a better chance of rupture of a womb in future pregnancies. The recovering time always takes longer for a caesarean delivery.